LAWRENCEBURG, Ky.—Each year Four Roses releases a Limited Edition Small Batch bourbon, and that tradition will continue this year when it hits shelves two Saturdays from now. If you’re not a bourbon wonk, know that this is a high-demand item whose $140 MSRP will likely not be seen outside its distillery gift shop sales. Expect […]

When the Kentucky State Fair began its annual country ham competition in 1964, Charles Gatton, Sr., of Gatton Farms was the Grand Champion. He donated his ham for auction and it raised $124 for a 4-H chapter in Muhlenberg County. When Broadbent’s B&B Foods won the 54th annual competition this month—a record 19th top prize […] 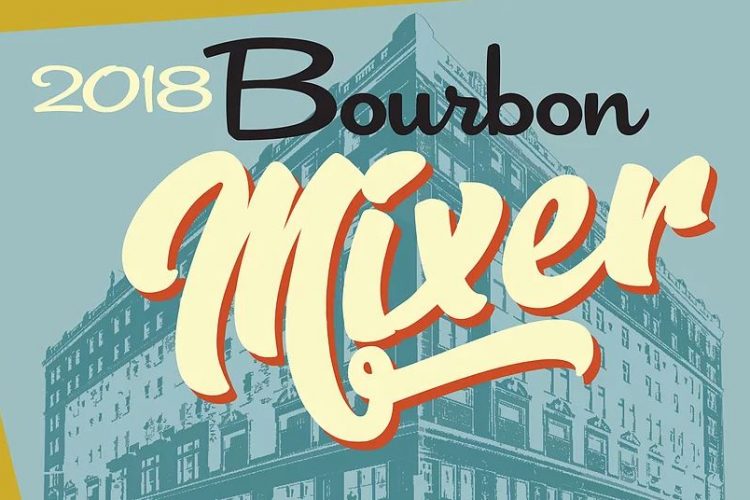 Louisville’s own Whisky Chicks and Bourbon Brotherhood have teamed up for the fifth straight year to host the Bourbon Mixer, presented by Splash Analytics, on Saturday. The event will be held at The Henry Clay from 6 :30-10 :30 p.m. and feature a mid-century modern theme. So dress period-appropriately, whiskey fans! According to a news release, the event […]