Few things are as timeless and southern as a country ham. Gone are the days of considering it a blue-collar staple that is too often overcooked, squashed between biscuit halves or served swimming in red-eye gravy. Today, country ham has found its place among the finest European cured meats and is served at ritzy restaurants as thinly sliced charcuterie or as a garnish on pricey appetizers. The makings of every country ham are the same–hogs, salt and smoke–but these hams undergo an aging process that is no less demanding, varied and fine-tuned than the process for aging the world’s finest wines. Get the rub on the history of curing pigs in the Country Ham Belt from food writer Steve Coomes, who consults the best in the ham-making business on everything to do with this salty, southern delicacy. 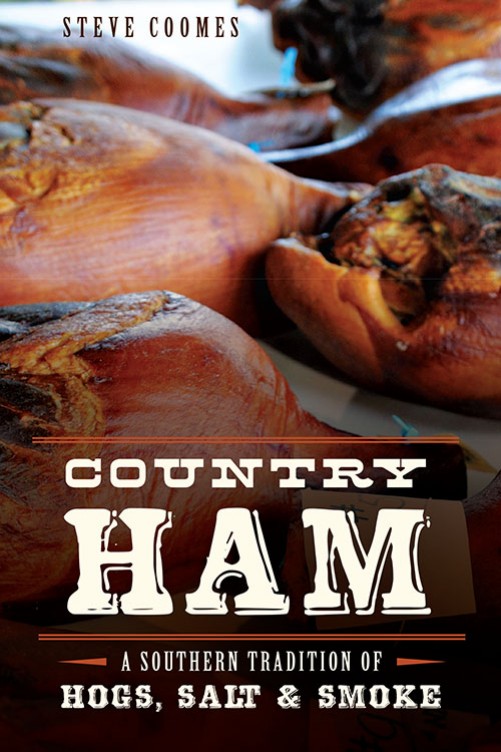 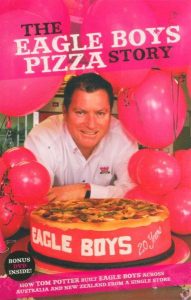 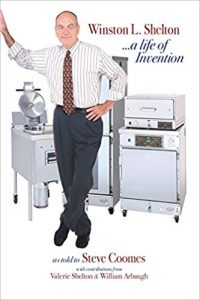