American whiskey is hot. We’re experiencing a bourbon boom and a rye renaissance, and though brandy isn’t whiskey, domestic versions of that potent potable also are on the rise. We make great liquor here!

So, if you heard about the launch of American Whiskey magazine this past Tuesday in Louisville and thought, “Well, ‘bout time,” you’re not alone.

That’s not the only bit of irony tied to this good news, great booze story. 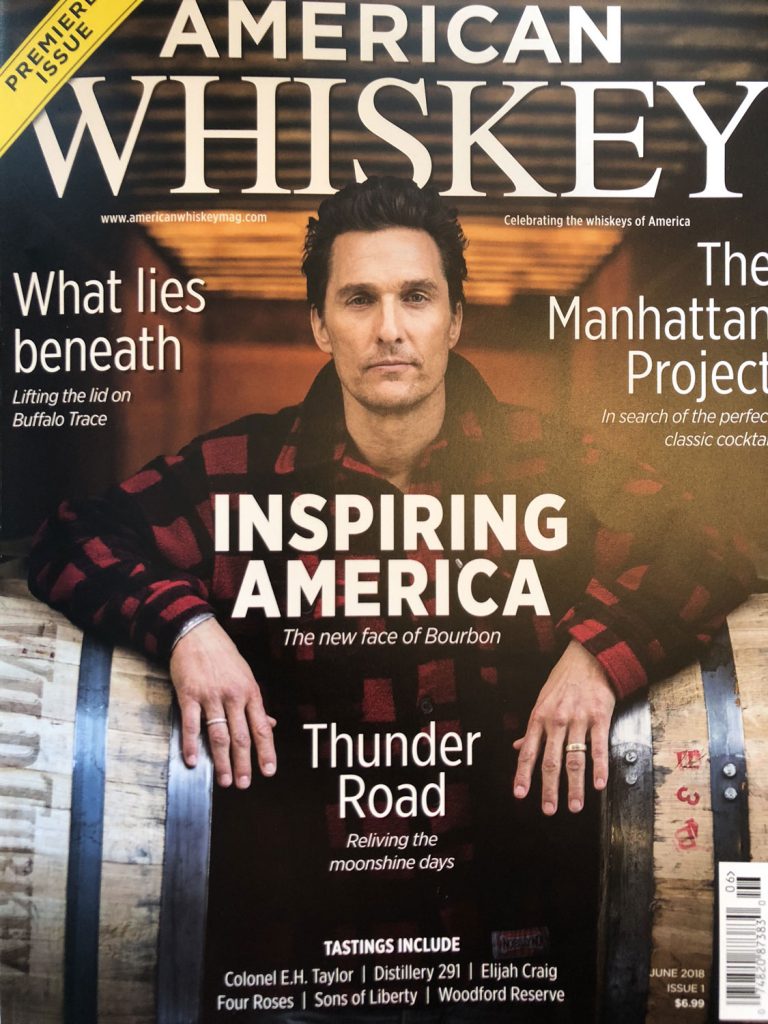 It was London-based Paragraph Publishing, owner of Whisky magazine, that moved to launch a Yankee version. Redcoat distillers (of Scotch and Irish whiskeys) still own the lion’s share of the global market, but over the past few years, Yankee liquor has consumed a sizeable-enough number of that mag’s editorial and advertising pages that it saw fit to give North American spirits a publication of their own. (Expect stories on Canadian whiskey also.)

Whisky Advocate, a terrific U.S.-based spirits publication, is like Whisky magazine in that it takes a global look at distilled grain spirits. It has for years been the lone whiskey authority, yet while that mantel will be challenged, there’s PLENTY to write about.

Shares of advertising between the two will be another concern altogether. Launching a print publication in this era of the Internet seems foolish to some, but I think there’s plenty of room for profitability in this space since American spirits, as a whole, lack coverage. It’s my hunch that if you print it, they’ll read it, and that the mag will do well.

Dozens of local bartenders have told me that Louisville customers, by and large, aren’t whiskey savvy—much less bourbon savvy—which tells me we have lots to learn. Good thing there’s a new print piece to further that education.

If you plan to read it (here’s the link to subscribe for $19.99 a year), don’t expect bourbon only. Shocker, I know, but some in the Bluegrass don’t cotton to the notion that the sun doesn’t rise and set solely on distilleries cooking 51 percent corn mashbills. As I mentioned, American rye whiskey is on a rocket ride, and malt whiskey (the base great for Scotch) is bubbling up from the craft distillery level at an impressive rate. As I wrote about recently, Woodford Reserve will release a malt whiskey in June, and you can expect other large(ish) distilleries to follow suit in due time.

Bottom line is this magazine will serve to highlight more of what’s happening in Kentucky, where most of the nation’s spirits are produced. How whiskey is made here is very different from what happens overseas—not better, just different. Same for the people who make it: different, not better. I’m looking forward to reading (and writing) about more of what happens long before a bottle hits a retailer’s shelf. And I hope you will too—especially since these people are your neighbors.