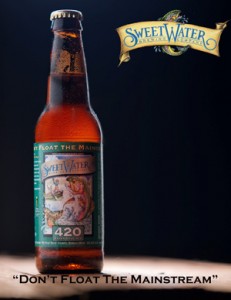 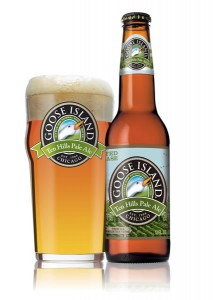 I’m a huge fan of local restaurants and patronize them about 99 percent of the time I eat out. But as a pragmatic businessman, I’m not at all disappointed by the news — broken by Insider Louisville’s Terry Boyd — that Gordon Biersch will set up a brewery and restaurant in the Fourth Street Live […]