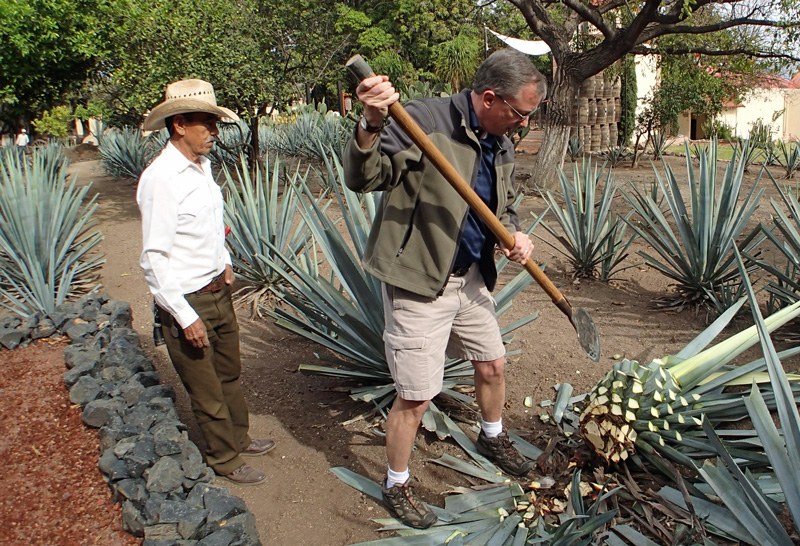 If there’s any chance you want a seat at the upcoming March 14 tequila dinner at the Mayan Café, stop reading and call 502-566-0651. Seats are that few and the  $60 per person meal warrants it. 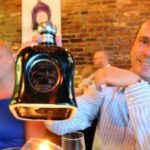 When I spoke Tuesday with Anne Shadle, partner and general manager at the Yucatan cuisine restaurant, she said reservations rolled in so quickly she scrambled to arrange for two seatings — one at 5 p.m. and one at 8 p.m. — to accommodate demand. It appears she might have needed a second day for the dinner, not just a second seating.

And why, precisely, is a tequila dinner so popular in the middle of Bourbon Country?

“Duh! It’s unique and different and its super cool,” Shadle said with a laugh. “We do wine dinners like a lot of restaurants, but we wanted to do something different that also made sense with our food.”