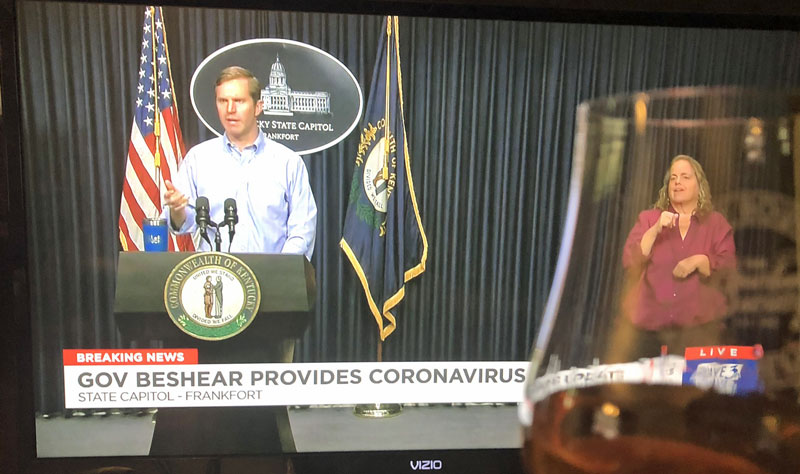 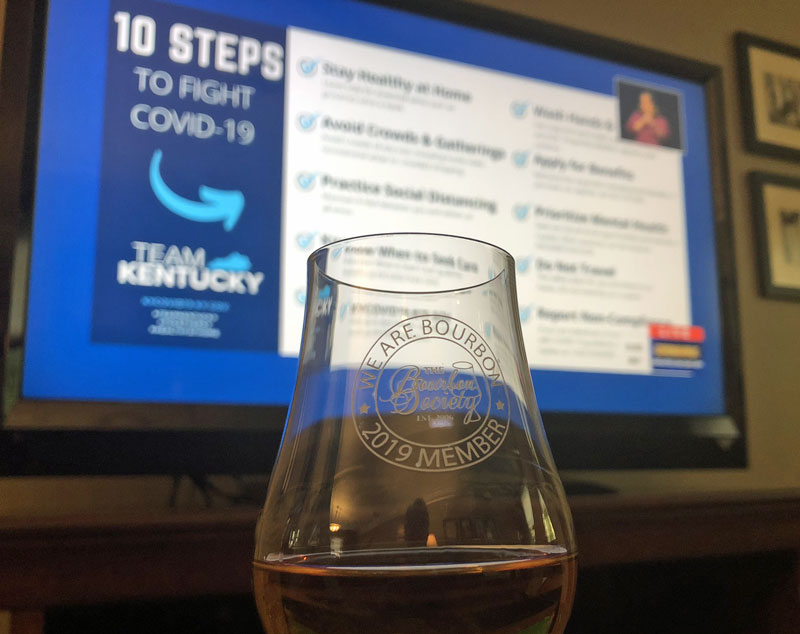 When contemplating the menu for an upcoming beer dinner at Varanese, chef-owner John Varanese took an unconventional approach by tasting the beer first and then crafting a menu around it.

And while that approach would make Homer Simpson proud, he said it just made the most sense.

“Beer’s food friendly anyway, so I knew that was a good place to start,” Varanese said.

New Albanian Brewing Co. co-owner, Roger Baylor, came to the restaurant packing bottles and some handy food suggestions. Once the sipping began, the ideas flowed easily between them.

He was especially fond of NABC’s Solidarity, a Baltic porter “which had really good sweetness and fruit tones, I knew we could do a lot with that,” said Varanese, who received the Kentucky Restaurant Association’s Restaurateur of the Year Award last week. “We’re doing another dish with barley in it to go with (NABC’s) Hoptimus. It was fun coming up with those dishes.”