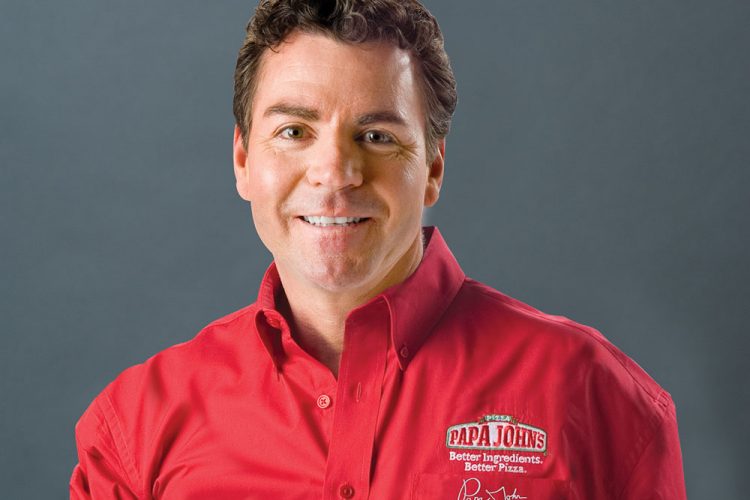 Thanks to the flow of ever-questionable words flowing from his mouth, John Schnatter’s role as a leader of Papa John’s Pizza, the company he founded in 1984, is officially over. Late Wednesday night, he tendered his resignation as chairman of the word’s fifth-largest pizza chain, a move following his resignation from the University of Louisville’s […] 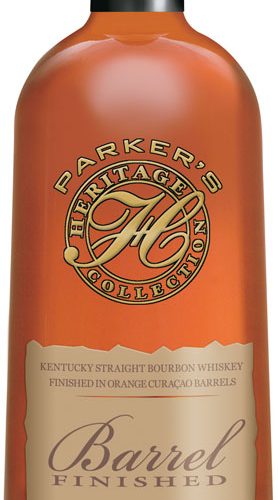 BARDSTOWN, Ky.—Heaven Hill said today it’ll release its 2018 limited edition release of Parker’s Heritage Collection Kentucky Straight Bourbon Whiskey in September. Since we’re still in July, I think that’s enough heads up. Agreed? Plenty of time to buy a tent and find a line to wait in to get your hands on what’s commonly […] 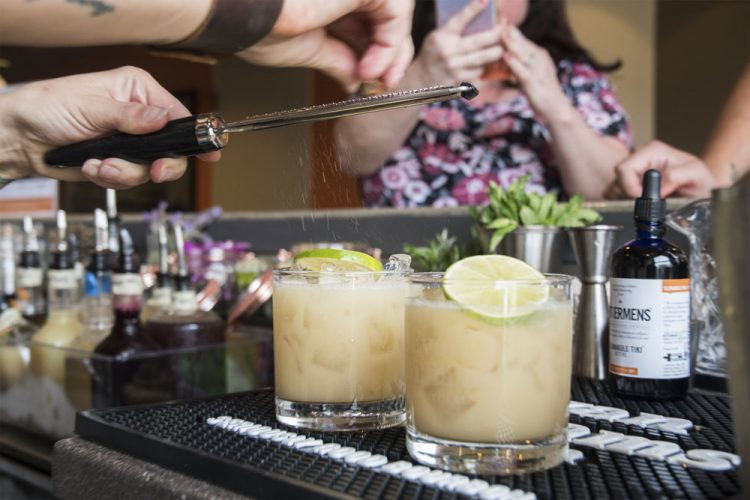 LOUISVILLE, Ky.—Bourbon enthusiasts can now enjoy cocktails during visits to the Evan Williams Bourbon Experience at its new bar, ON3. This cocktail corner adds a unique asset to the Visitor Center with cocktails and Bourbon flights available during tour hours. According to a news release, the Evan Williams Bourbon Experience allows visitors to see an […]