With the American whiskey boom stronger than ever, it’s unlikely people’s lust for anything branded “Pappy,” “Elmer,” “Stagg,” or “Sazerac” will wane soon. Even here in Kentucky, where 95 percent of the world’s bourbon is produced and practically spilling off the shelves, the desire for “a 23” or “this year’s Birthday” will drive people to stand in line for a lottery ticket to … you guessed it … stand in line again outside a store in questionable weather to get one of those liquid treasures. 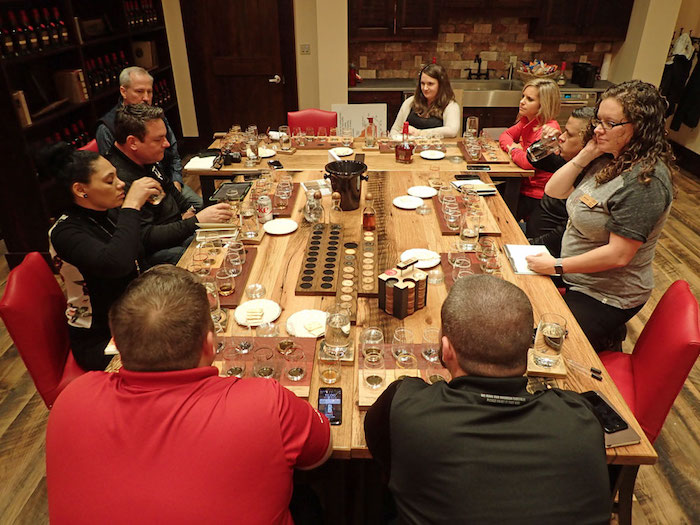 Just as surprisingly, though, is how many of those same whiskey fans will walk right by displays of private bottlings of single barrel selections done by the proprietor. Such whiskeys are true one-offs, never to be seen again, are arguably the new unicorns of the whiskey world, bottles that become legendary when talked about in social media.

My personal favorite last year was a barrel picked by the Paducah (Kentucky) Bourbon Society (PBS), a 15-year-old Knob Creek barrel they dubbed “The Beast of Bourbon.” The offering disappeared in days from the shelves of Wagner Wine & Spirits, the retailer that played the legal link in the chain of whiskey sales by buying the bottling for resale.

“It’s the best barrel pick we’ve ever done,” says PBS founder Brian Shemwell. Like most whiskey fans, Shemwell has a stash of well-known pours prized by any whiskey drinker, but he says it’s hard to beat choosing exactly what you want in the bottle. “Even though on the Beast I knew the first barrel (of three) was it, the one I wanted, you don’t say that because you get to keep on tasting.”